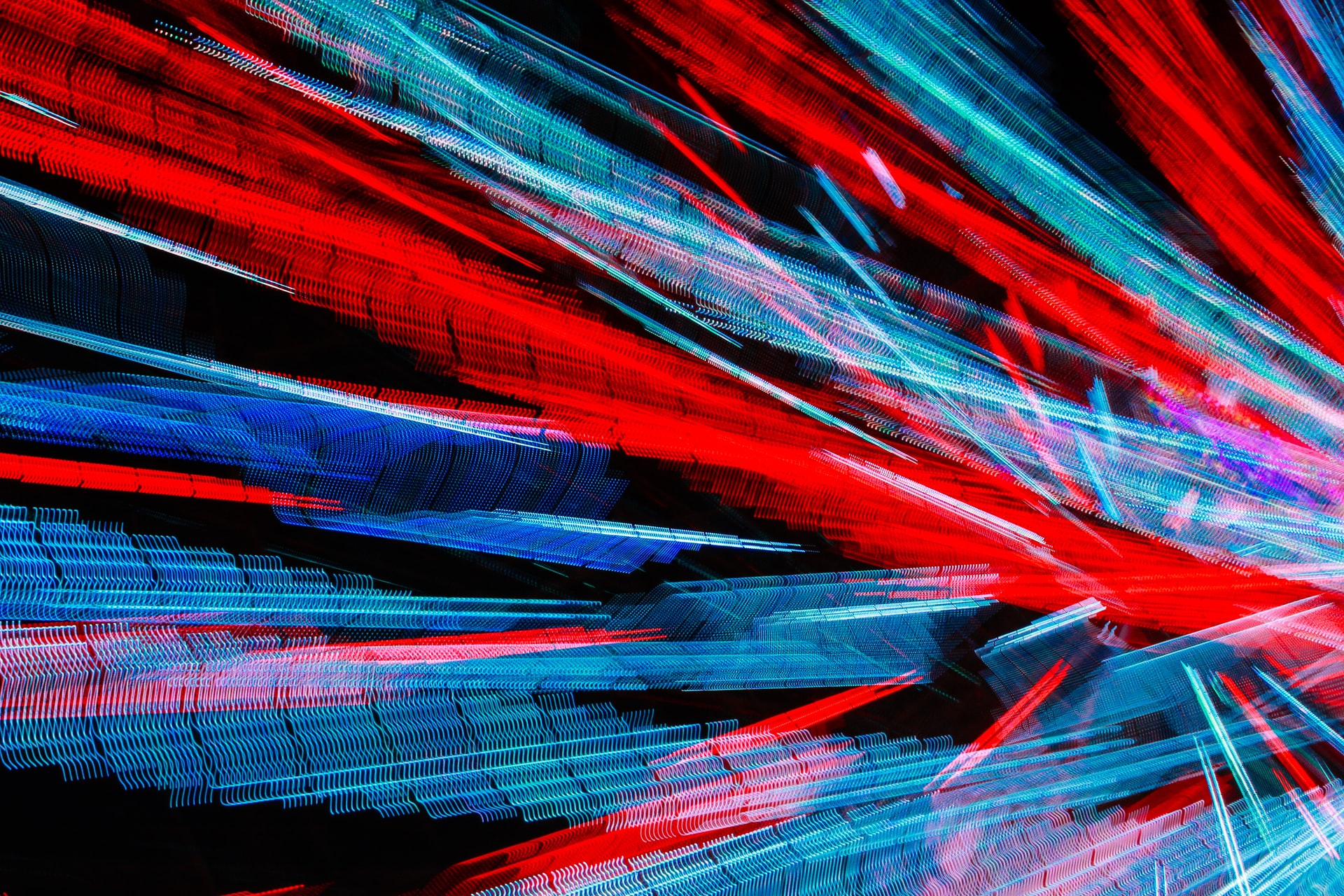 About the Swiss Folding Team

The Swiss Folding Team was founded by Andi and a very close friend of his many years ago: at the beginning it was merely a way of measuring how powerful their computers were and they also started to compete against each other as they tried to find every possible trick to make their computers faster. With the years and the life getting more and more busier both got distracted and left F@h project until 2017: in that year Andi decided to start again, this time with a bigger idea in my mind, the Swiss Folding Team homepage.

The first use of the Swiss Folding Team homepage is to promote the F@h project in Switzerland and to support Andi whenever he is presenting the idea to new potential folders. Andi strongly believes that, given the good conditions of the country in terms of computer presence, internet and electricity availability, Switzerland could be a huge contributor to the F@h project.

The Swiss Folding Team homepage is a meeting point where Swiss folders may meet, share information and keep motivating each other. In other words, it wants to be the starting point of a thriving community.

Andi has always been interested in computers, networks and technology in general. Still Information Technology never became his working line as he has always been involved in the pharmaceutical business. As you may have noticed, he likes to write. 🙂

Here below the last 5 posts from our blog: